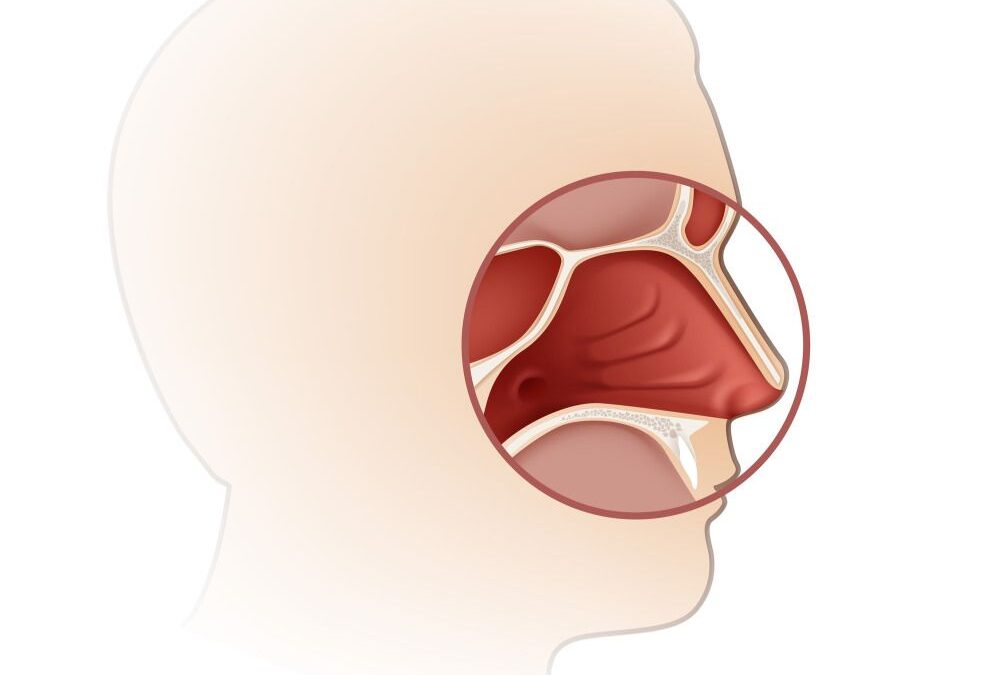 What Are Nasal Cavity and Paranasal Sinus Cancers?

Sinuses are spaces or cavities or, in other words – small tunnels that are present near or around the nose (paranasal sinuses). The nasal cavity leads into a network of sinuses including maxillary sinuses (present in the cheek area); frontal sinuses (near eyes); sphenoid sinuses (between the eyes and behind the nose) and ethmoid sinuses (between the eyes and above the nose). Sinuses perform many functions along with the nasal cavity, such as they moisten, warm and filter the air we breathe; help resonate the voice and provide a bony framework for the face and eyes.

The cells that line the paranasal sinuses and nasal cavity are mucus-producing cells (mucosa). Several types of cells are present in the mucosa including squamous epithelial cells, glandular cells, nerve cells and infection-fighting cells. Any of these cells can develop into paranasal sinus cancer.

The nasal cavity and paranasal sinuses are filled with air. In a normal healthy individual air freely moves inside them, but when a person gets flu, cold or sinus infection, sinuses become blocked or obstructed and get filled with mucus and sometimes pus – which can be uncomfortable for the patient.

Melanoma is a type of skin cancer that usually develops on the skin areas exposed to sunlight, but melanoma can also develop in the mucosal cells of the nasal cavity and sinuses, and then grow and spread rapidly to the other areas of the body.

Lymphomas – the cancers that begin in the immune system cells can develop in the nasal cavity and paranasal sinuses. One such cancer is nasal-type lymphoma. Sarcomas can also begin in the nasal cavity and paranasal sinuses. Olfactory neuroblastoma or Esthesioneuroblastoma is a type of cancer that starts in the nerve for the sense of smell (olfactory nerve). It begins in the roof of the nasal cavity. This type of tumour can be mistaken for another type of lymphoma or undifferentiated carcinoma.

How common is sinus cancer?

Sinus cancers are very rare. They account for around 3 – 4% of the cancers of the upper respiratory tract. These types of cancers are more common in men than in women – and mostly detected during the later years of life (the 50s and 60s).

The presence of the above signs and symptoms doesn’t mean that a person has paranasal sinus cancer. A majority of these symptoms can be due to a wide range of other conditions. Still, anyone who experiences these symptoms should get those checked by an ENT specialist to rule out cancer.

Paranasal sinus cancers have their own distinct outlook and behaviour. Surprisingly, many of them may or may not affect the nasal cavity and paranasal sinuses. Furthermore, they all cannot be treated alike. Owing to their distinct behaviour and outlook, it is therefore pertinent for the treating ENT surgeon who specializes in head and neck surgery to make treatment decisions based on their experience and expertise.