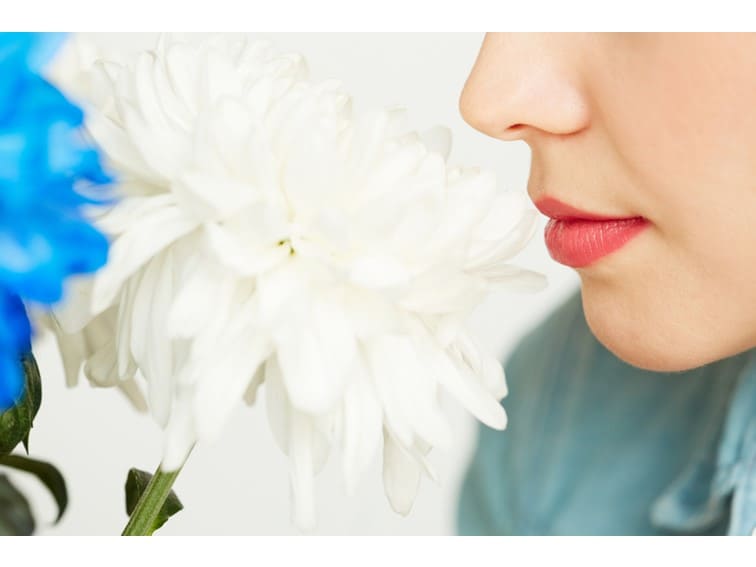 After having undergone sinus surgery, you may notice that your nose has been blocked on one side or both sides depending on whether a dressing was placed on the nose. The nursing staff will check you regularly in the recovery room and in the ward.

The stay for you in the hospital would be around one day after the surgery and Dr. Neetu Modgil will see you the next day after the surgery. Any dressing on the nose will be removed. The process of removing a nasal dressing is a little painful, but you would feel pain only for a brief period of time. The nose might bleed for eight to ten minutes after the removal of the dressing – which is common. The patient may be asked to stay in the hospital for about an hour or so after getting their dressing removed to make sure that the bleeding is no more and they are fit to go home.

The doctor will prescribe oral antibiotics to the patient, which they would continue for about five days. The patient may also be advised to take an oral corticosteroid tablet, such as prednisone for another five days. Furthermore, the patient must irrigate their nose with a saline solution – which they can buy over-the-counter at a chemist and use it on a regular basis. (FESS post-operative hypertonic solution, Neilmed sinus rinse, Nasowash nasal rinse)

The patient can use this solution to irrigate his or her nose on each side thrice daily starting on the day they return home. While irrigating the nose, the solution is allowed to enter the nose and once the solution is instilled, it will flow out back with blood streaks and some discharge from the nose. This is quite normal and should not be worried about.

Following septoplasty or turbinoplasty the patient may experience pain, which can be controlled with ibuprofen or Crocin. However, the patient is advised not to take any non-steroidal anti-inflammatory medicines as they are capable of augmenting bleeding and making the condition worst.

Patients can plan resumption of work after taking rest for about three to four days after sinus surgery– provided their work doesn’t involve heavy physical activities, labor, or lifting heavy objects. Post-operative consultations with the doctor can be scheduled every week and can continue for up to three weeks.

Once the patient consults Dr. Neetu Modgil, she will examine and inspect the nose. The patient should take precautions (should not blow their nose) from the time they left the hospital until they meet the doctor for the first time after the surgery. At the time of that appointment, the nose will be inspected and cleaned. It is common if the nose seems to be blocked or congested for up to a few weeks after the sinus surgery. When the nose is blown, it is common to find old and fresh blood clots to come out from it.

Often patients will have had surgery to the nasal septum and/or the inferior turbinates at the same time as having endoscopic sinus surgery.

The main cause for concern following sinus surgery is bleeding which can happen anytime after the surgery, especially during the first two weeks. The bleeding might get aggravated by exercise or heavy activities, such as lifting, and by the activities that put pressure on the face. Therefore, these activities must be avoided for at least two to three weeks after surgery.

Care after FESS Surgery: it is also better for the patient to avoid traveling by airplane or to a location that is far away from the hospital for up to three weeks owing to the risk of bleeding.

If the bleeding is less intense, then it can be settled down by spraying nasal decongestant spray, but for more severe or significant bleeding, the patient must seek immediate medical care or be rushed to the emergency room of the hospital.

There might be a very rare chance of the patient developing bleeding in the eye socket following sinus surgery. This could lead to complications related to vision and affect the vision in the long run if not dealt with aggressively in time. However, it may happen in the rarest of the rare case (less than 1% of the cases). Therefore, the surgeon will examine the eyes of the patient after surgery.