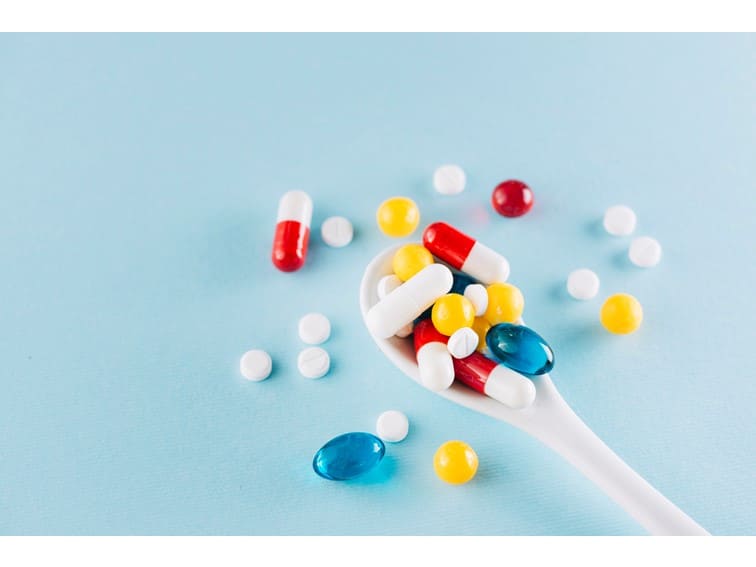 Do Antibiotics help if You Have Sinus Problem?

Many people consult an ENT specialist and request the doctor to prescribe antibiotics as early as possible as they can’t bear the symptoms any longer. The big question here is why they plead with the doctor to give antibiotics. The answer is simple: they have been used to it – the reason – according to research studies more than 90% of the people who consult a general physician for their sinus problems end up getting antibiotics for their sinus infections.

Prior to discussing whether you need antibiotics for sinusitis treatment or not, let us talk about sinuses.

Sinuses are small air-filled cavities surrounding your nose and the inner and back portion of the eyes. They help in keep your skull light and also help in humidifying the air that you breathe in from your nose.

Sinuses drain mucus into the nasal passages when they are normal, but due to allergy, cold, viral, or bacterial infections – inflammation of the sinuses does not allow the sinuses to drain mucus. The blocked sinuses become a budding ground for the microbes (viruses or bacteria) – as a result, microbes flourish and cause infection and disrupt the normal & smooth flow of air inside the sinuses.

Sinusitis is of two types:

Acute sinusitis mimics the symptoms of the common cold – such as Acute, pain, and pressure around the eyes and head, heaviness in the head, throat pain, secretions trickling down the back of the throat, and throat pain, and blocked nose with thick secretions. This type of sinusitis may continue for up to four weeks.

In chronic sinusitis either the infection continues for months together or keeps on coming back repeatedly (recurrent sinus infections). Chronic sinusitis may continue for up to twelve weeks.

Sinusitis is diagnosed in a person if he or she has purulent nasal discharge for up to four weeks, which is associated with facial pressure, pain, fullness, and nasal obstruction.

Do You Really Need Antibiotics for Sinusitis Treatment?

Sinus problems are also caused by viruses, for which antibiotics definitely offer no help. Research studies reveal that antibiotics are not the solution for all types of sinusitis. According to several studies, antibiotics do not make a difference as the majority of the people with sinusitis recover without taking antibiotics.

In one published research study (Journal of the American Medical Association), 240 patients with sinusitis were given one of four treatment modalities: 1. Antibiotics and spray 2. No treatment 3. Nasal steroid spray alone 4. Antibiotics Alone.

The outcome of the study was as follows:

The patients who got no treatment were as better as the ones who got antibiotics treatment. Nasal spray helped people with less severe symptoms, but its usage caused worsening of symptoms in individuals with intense congestion. In this study group all the individuals who had sinus infections, the symptoms were suggestive of bacterial infection. The overall outcome of the study is that your body has the capacity to cure itself of mild or moderate sinusitis. Therefore, antibiotics should be avoided. Rampant usage of antibiotics can cause antibiotic resistance – which would become a huge challenge for physicians.

According to some experts, the longer the symptoms last, the more likely is the possibility of a bacterial infection. Though antibiotics are not always necessary, depending upon the severity of the symptoms, a sinus specialist may prescribe antibiotics. But, in the majority of chronic cases, a course of Nasal steroid sprays or nasal washes for a few weeks may help resolve the symptoms.

When Antibiotics for Sinusitis Treatment Are Appropriate?

According to the above guidelines, antibiotics should be considered in severe cases – such as, in patients with severe sinusitis symptoms and also in patients who are immune-deficient or those with reduced ability to fight infections including the patients suffering from diabetes, lung and heart diseases.